Background: Since a unique matrix tablet formulation that independently controls the release of various drug types is in a great demand, the objective of this research was to develop a sustained release matrix tablet as a universal dosage form using a binary mixture of the salt forms of Eudragit polymers rather than their interpolyelectrolyte complexes.

Conclusion: The findings indicated the significance of combining the polymers in their salt forms in controlling the release of various drug types from matrices. 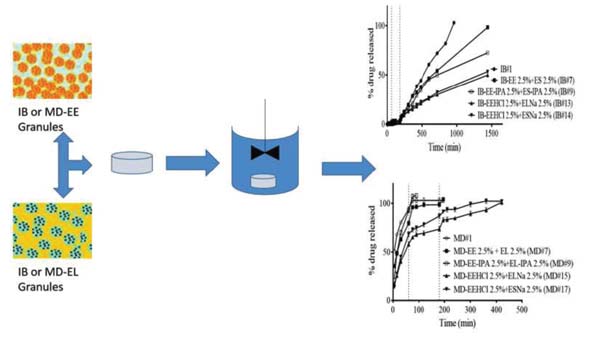